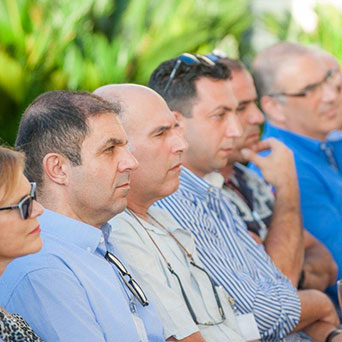 The Israel Angola Chamber of Commerce aims to build a bridge between representatives of companies and businesses in Israel and in Angola. The Chamber of Commerce is a platform for promoting and developing commercial ties contributing to businesses, and its ongoing activities include visits by commercial and parliamentary delegations, business meetings, and promoting joint ventures. To read more, click here 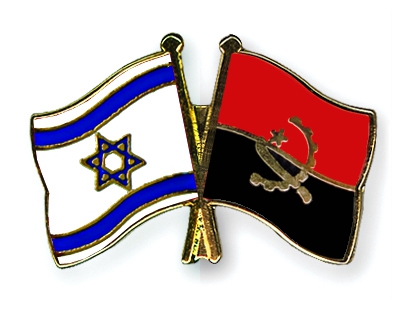 A decade after the end of the Civil War, Angola is one of the world’s growing economies, with an 11% average annual rate of growth (2001 – 2010). Angola is still in a process of reconstruction after 27 years of civil war, which began with the departure of the Portuguese in 1975, and ended with a peace treaty signed between the rival parties in 2002. Since the end of the Civil War, the government of Angola has been making great efforts to rehabilitate the country, by means of… To read more, click here 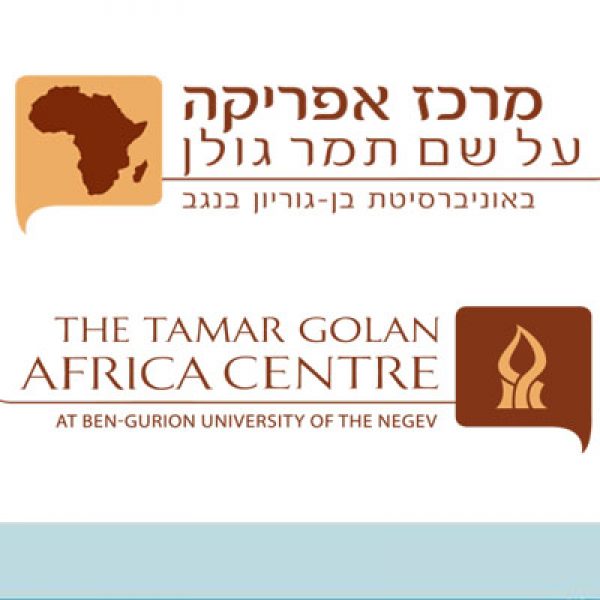 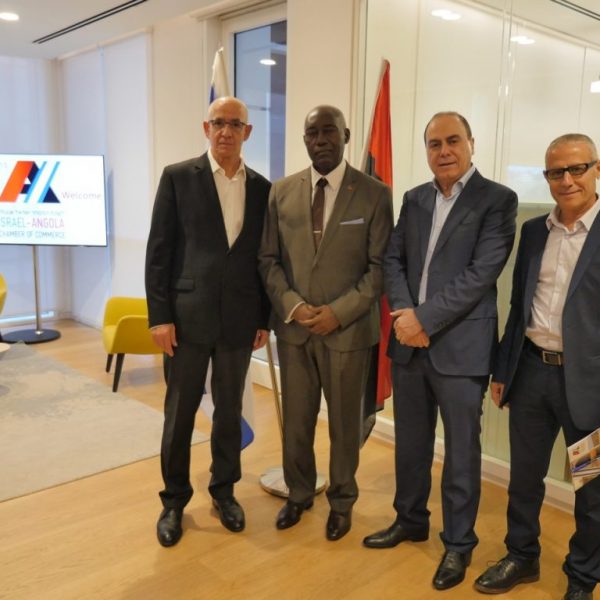 First Chamber of Commerce conference of 2017 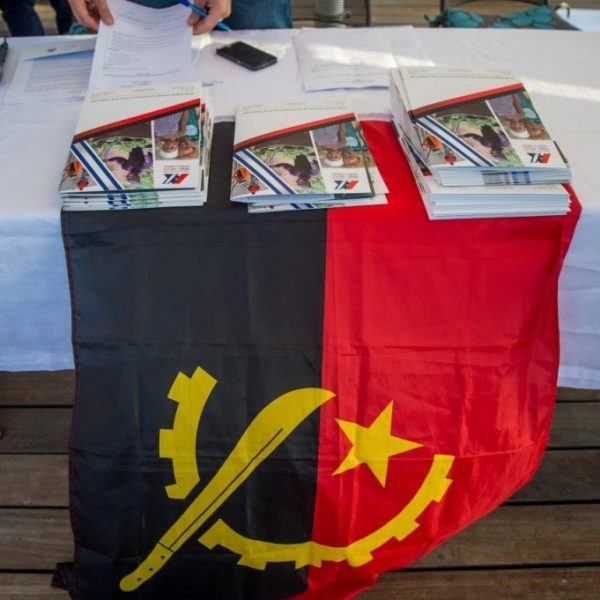 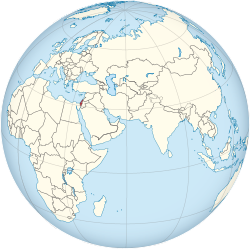 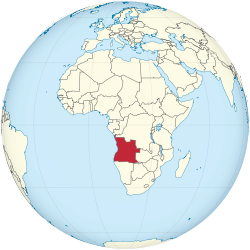